Curated for the first time by Artistic Director Marcela Michelle, the Q-STAGE: New Works Series is an annual experimental incubator program dedicated to providing a stage and resources for local queer & transgender artists to create, develop, and premiere new work. Q-STAGE seeks to shift consciousness of and about queer identity through new performance work, facilitate conversation surrounding queer identities and queer art, and contribute to the growth of local, emerging queer artists.

Accessibility: Captions created by 20% Theatre will be available for any viewer. 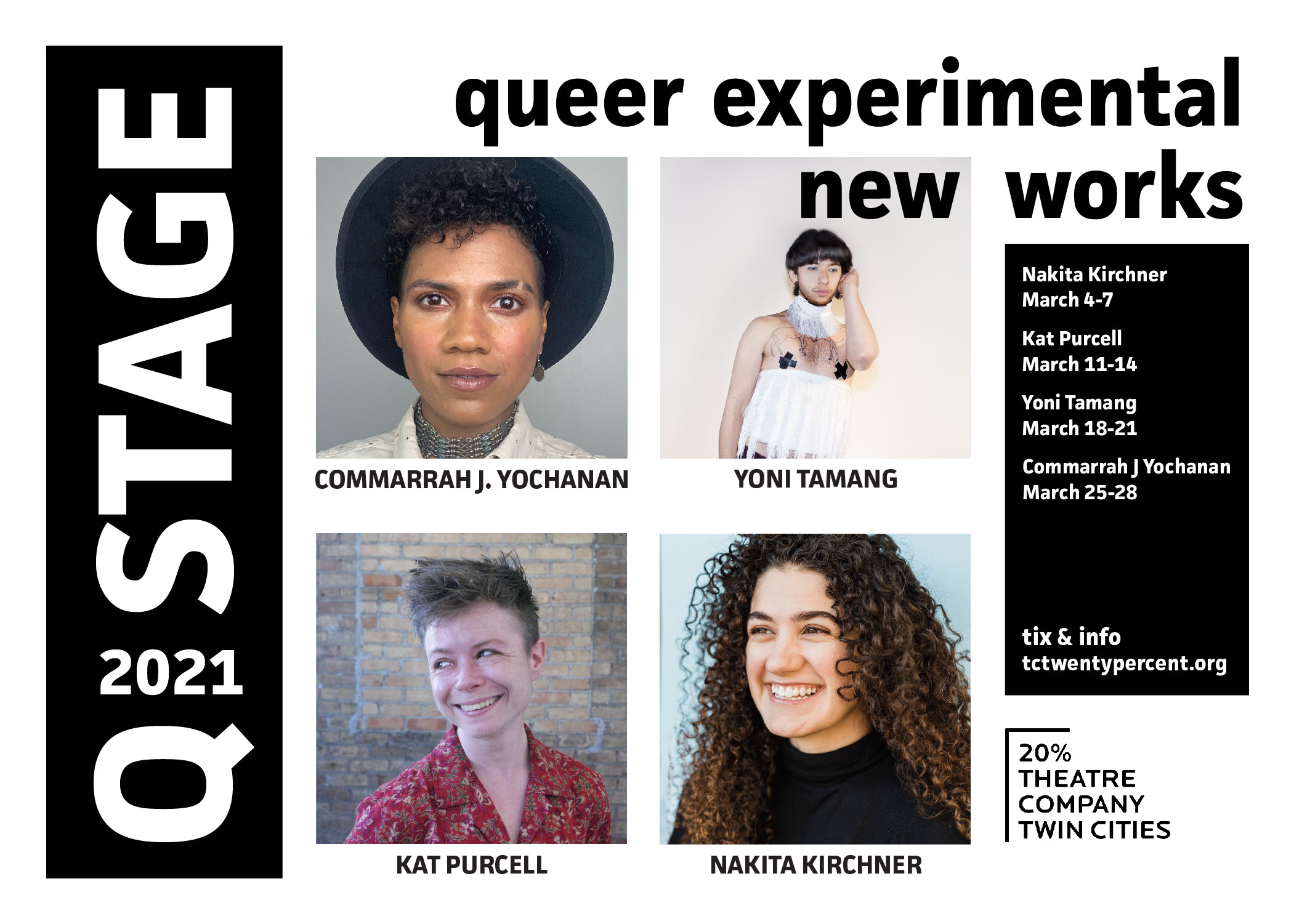 Written and Directed by Kat Purcell

CASTLES II is an ambitious, experimental performance mixing live and pre-recorded vignettes which will be performed in a random order using chance operations. Picking up where "CASTLES" (2019, Pangea World Theater) left off, this is a new work exploring themes of barricades, escape, labor, fortresses, bodies, abolition, and nature versus the state (in this case, the so-called "United States of America"). The ensemble places themselves in a challenge, a decision dilemma: do we make the Castle our own, or do we scramble to find the exits?

A PDF Guide to CASTLES II

CASTLES II will stream Thursday, Friday and Saturday at 7pm, and Sunday at 2pm. 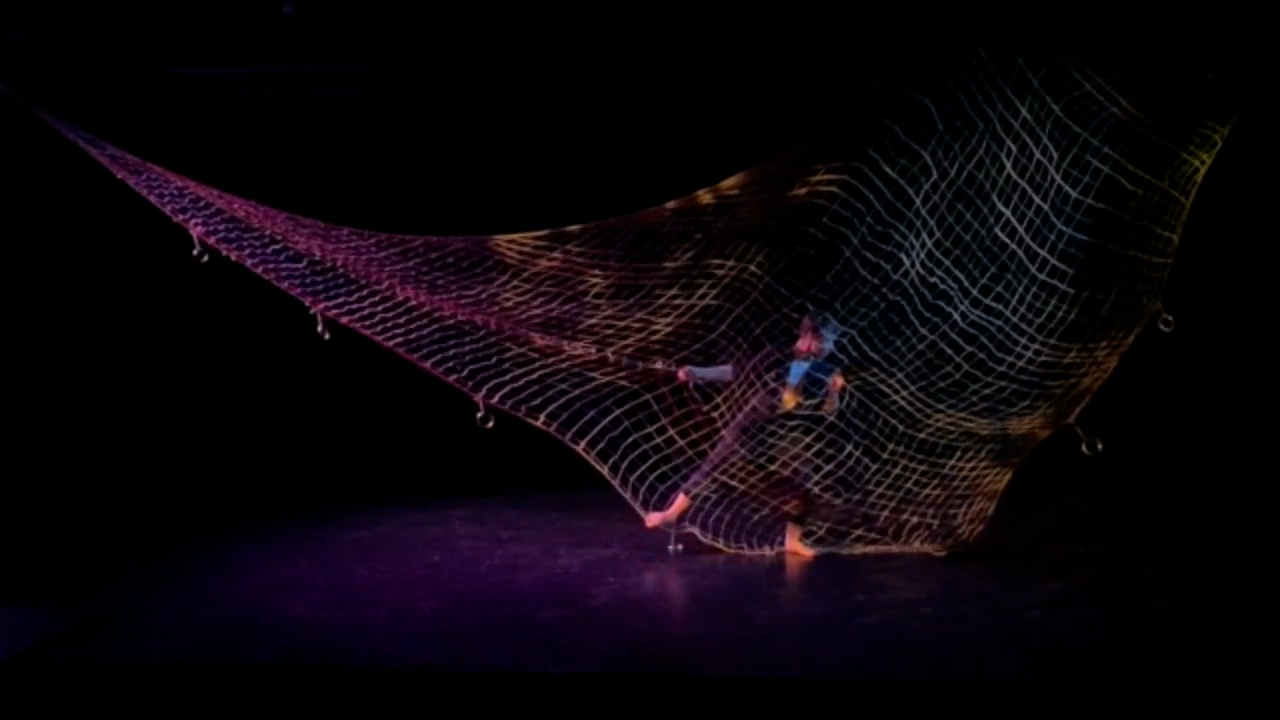 Excerpts from The Fawn

Written and Directed by Yoni Tamang

When two telepathic alien wage-laborers concoct a plan to strike at their oppressors, it goes awry, jettisoning their spacecraft into the deep reaches of their solar system. While one wants to return to their post to carry out their devious plot, the other yearns for a place to call home. Excerpts from The Fawn is a collection of images, scenes, and monologues archived while workshopping this full length drama. The Fawn explores popular tropes in science fiction, the revolutionary impulse, and the intimacy of unlikely partners. 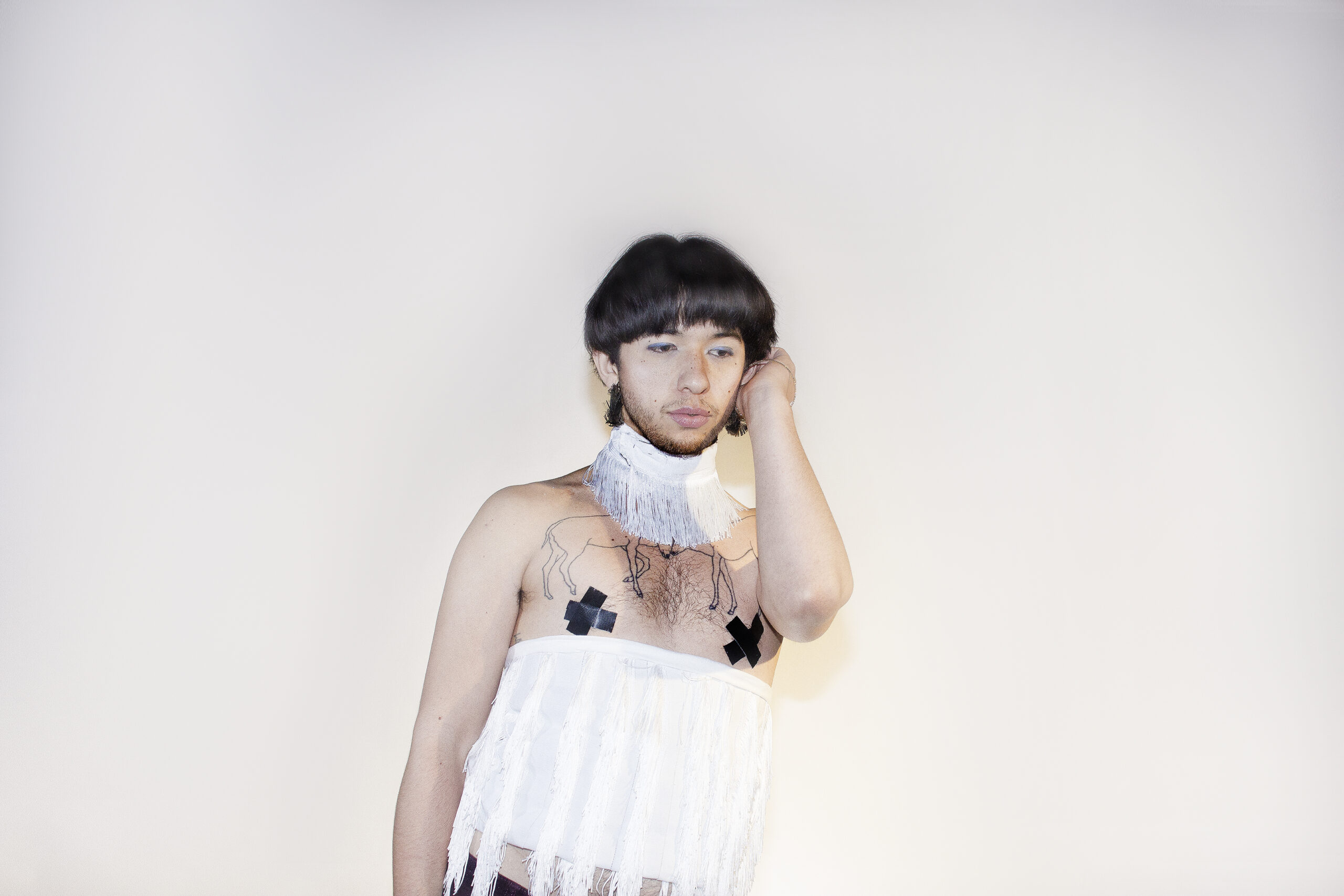 We are the ancestors. In a future beyond abolition and the land taking us back, Mx our Black trans non-binary descendent would like to petition our help to become Mayor of Minneapolis. Mayor is a Spirit to be summoned through community. They are the leader who will preside over regenerating a totally organic city, year after year, for four years. This, however, year is different. The light generating mycelium Marshaphase, developed for a special purpose, has almost run out of its food—MPD uniforms. Mx wants to guide their people through the oncoming darkness. Their opponent wishes to revive a small police force in order to maintain the light. Will our collective ancestral strength be enough for them to win? Or will fear of the unknown and fear of self prevent Mx from winning election? 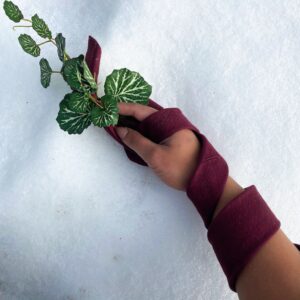 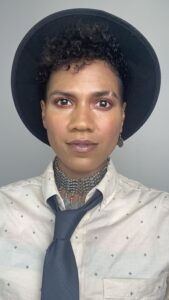 Commarrah J. Yochanan (they/them) is a black, trans-nonbinary, actrix, activist, writer, and ritual-performance-art maker. They are a TransPlant from NY: Graduate of New York University Tisch School of the Arts for Drama and have 23 years of theater experience, including performances in New York City, Paris, and their true home of Minneapolis.Their piece Ance$tor Money<span ">--an experimental improv with all black trans artists--was featured in Stonewall @ 50 curated by Andrea Jenkins and the Minneapolis Institute of Art. They are one of three Ward 8 appointees to the Minneapolis Arts Commission, the Ward 4 appointee to the Transgender Equity Council for the City of Minneapolis, and have been selected as one of this year’s Marsha P. Johnson Institute membership class of 2020. Please visit Commarrah.com for full resume and booking. 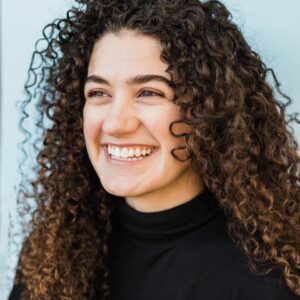 Nakita Kirchner is a queer Lebanese-American performer in diaspora. Her choreography has been presented at Dear Gaza (2018, 2019) and Controlled Burn (2020). Nakita will perform her work in the second annual Lebanon International Contemporary Dance Festival (2021) and the 2021 season of Q-Space. She currently apprentices with Ananya Dance Theatre. 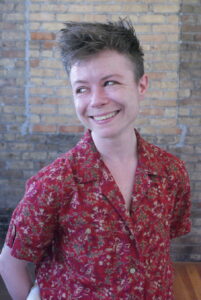 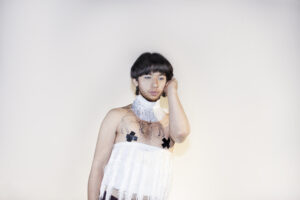 Yoni Tamang is a multimedia artist, based in Minneapolis since 2008. Their work often combines elements of text, audio-visual installation, performance, and design. One of Yoni's core beliefs is that bacteria already did it all and that there isn't much left for "higher-order" biological entities to do or invent.