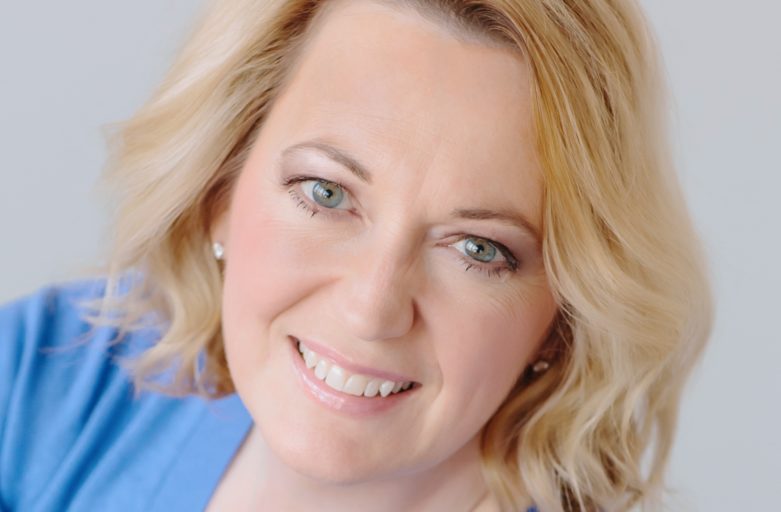 Without giving anything away, what does your character bring to the story in Unknown?

Sydney has led an interesting life, to say the least, and one that has been difficult at times. She has known a great deal of loss, but has persevered, and maintained her sense of self. She has kept a journal for many years, and her memories serve as a backdrop for the play.

What has been challenging and/or rewarding about working on Unknown?

Sydney is one of the most challenging roles I’ve ever played. For starters, there’s the physical challenge of playing someone so much older than I am, and the challenge of mastering an Italian accent (one of the harder accents to do!). But as an actor, I want to continue to learn and grow, and push the boundaries of what I can do, so I’m loving the challenge. I also love how Sydney—and specifically her friendship with Beverly—evolves during the show. She starts out very closed off, and little by little, reveals more of herself and lets her guard down with Beverly. It’s like peeling back the layers of an onion, and allows for a lot of nuances as an actor.

Talk about your background as an artist. Have you worked with 20% Theatre Company in the past?

My theater career is one marked by detours! I studied theater and acted when I was younger, then took a 20+ year hiatus to pursue a different career, raise a child, etc. Six years ago I took a leap and went back into acting, and have been fortunate to work steadily since then with some wonderful Twin Cities theaters. 20% Theatre was one of the first companies to take a chance on me when I got back into acting (I played Hannah Gold in Leah’s Train), and I will always be grateful for that.

Don’t miss Gina in the world premiere of Unknown October 18-27 at The Crane Theater in Minneapolis.