Hailed as "slyly riotous" and "dazzlingly reconceived" by The Hollywood Reporter, Femmes: A Tragedyreimagines Clare Booth Luce's 1936 play The Women against a backdrop of contemporary femme lesbian (sub)culture. When the curator of a burlesque show’s polyamorous girlfriend drops her overnight for a hot bartender, her friends – an activist, an academic and a party promoter – are thrown into girl/girl competition despite their best feminist intentions, and are ultimately forced to parse the ways butch/femme relationships do or don't replicate heterosexual stereotypes. Deconstructed burlesque interludes probe the boundaries of a visibly queer feminine aesthetic in this hit comedy (er... tragedy!) from the writer of Tales of a Fourth Grade Lesbo. 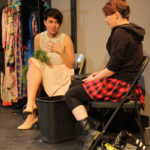 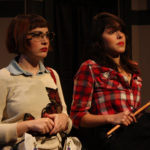 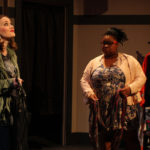 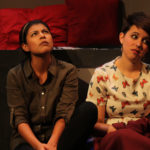 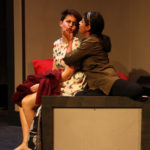 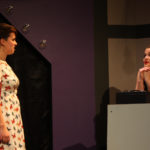 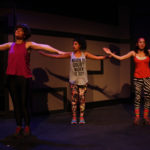 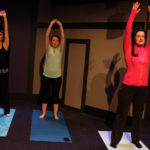 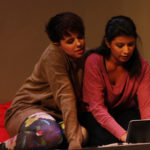 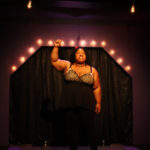 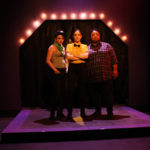 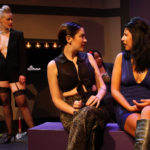