After her family’s Jewish matriarch Leah, dies, Ruth is confronted with an increasingly fractured relationship with her mother, Hannah, with the abrupt abandonment of her boyfriend, and with the idealized legend of grandmother pervading her own life. It is time for a change. One train ride hurtles mother and daughter, friend and lover, grandmother and brother, through three generations of adventure, grief and love. 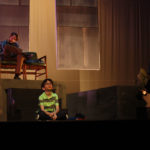 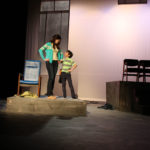 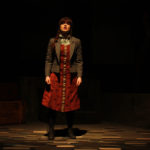