MORPHOLOGIES: Queer Performance Festival presents performance and collaborative arts that expose, highlight and expand the spectrum of queer expression and culture, and the transformative social impact it has on the world. MORPHOLOGIES promotes the lives, politics, and experiences of the queer community, both locally and nationally. 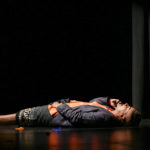 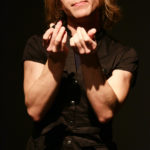 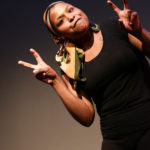 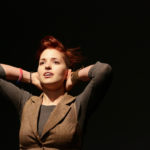 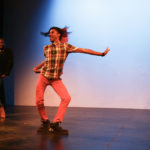 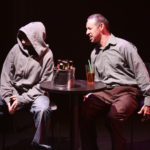 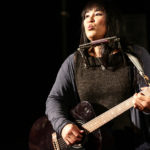 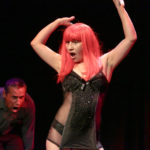 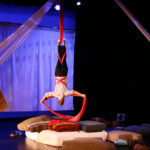 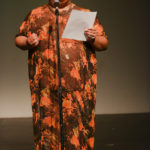 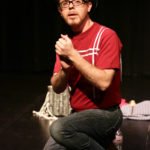 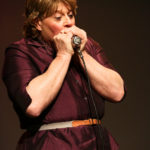 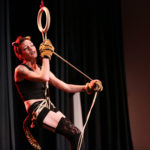 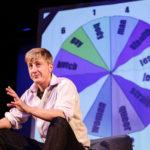 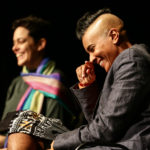 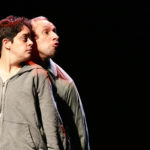 Becoming A Man in 127 EASY Steps
created/performed by Scott Turner Schofield
November 9 and 10, 2012 at The Ritz Theater

Outside The Circle
created and performed by Andrea Assaf and Samuel Valdez
November 16 and 17, 2012 at Intermedia Arts

Shaking Our Shells: Stories from On the Wings of Wadaduga
created/performed by Qwo-Li Driskill
November 18 and 19, 2012
Part of Pangea World Theater’s INDIGENOUS VOICES SERIES*
Co-Presented by Intermedia Arts