After grad school, Catherine pursued a career as a feminist academic who soon became a literary rockstar and favorite of the pundit circuit, while her college friend Gwen decided to build a home with her husband and children. Catherine has returned home to care for her ailing mother Alice and reconnects with Gwen who is married to her old college flame Don. Both are dabbling in regret and attempt to explore the road not taken, with hilarious and surprising results. 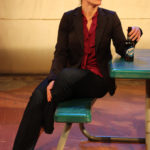 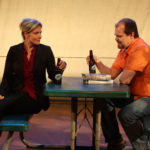 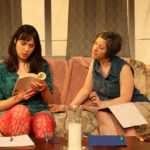 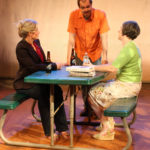 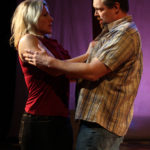 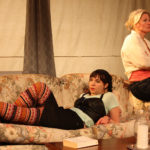 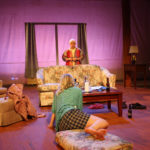 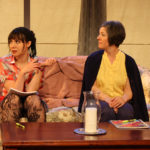 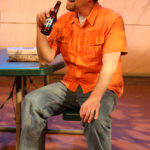