1992. A rural village outside Nairobi, Kenya, on the eve of the country’s first democratic elections, and everyone is brewing with expression. There, although lesbians and transgender people “don’t exist” in Kenya, two queers fall in love: Awino, from the Luo tribe, and Bobby, an American development worker.

"Waafrika 123, skillfully crafted and chillingly paced, may be the first play addressing FGM together with issues related to transgender and lesbian love. It amplifies our understanding and opens our hearts.”  — Dr. Dagmar Schultz, producer and director of Audre Lorde – The Berlin Years: 1984 -1992 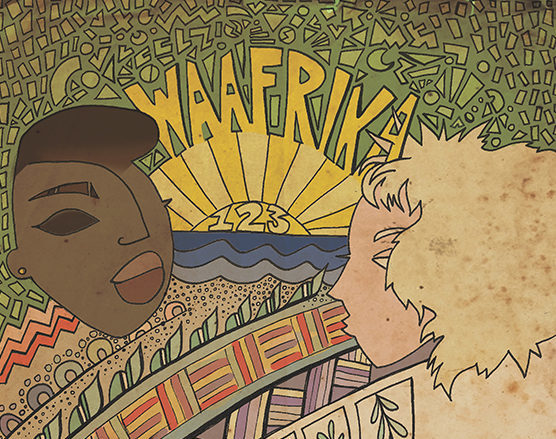 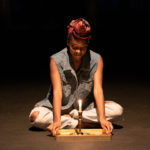 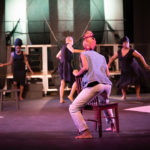 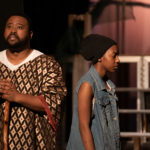 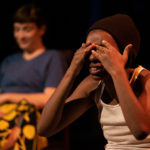 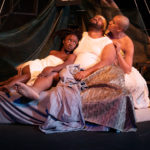 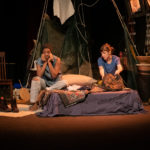 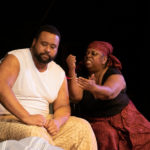 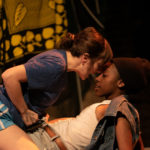 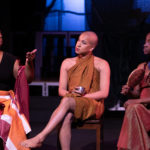 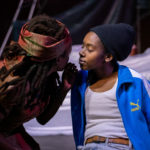 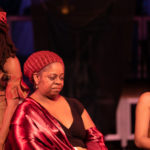 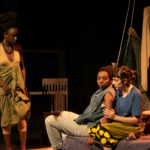 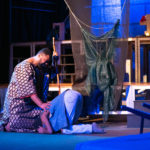 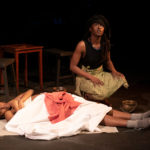 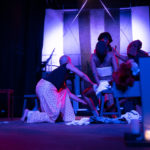 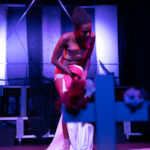 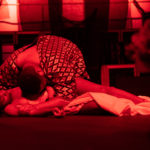 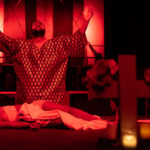 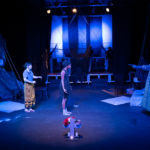 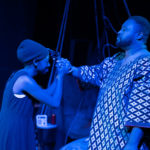