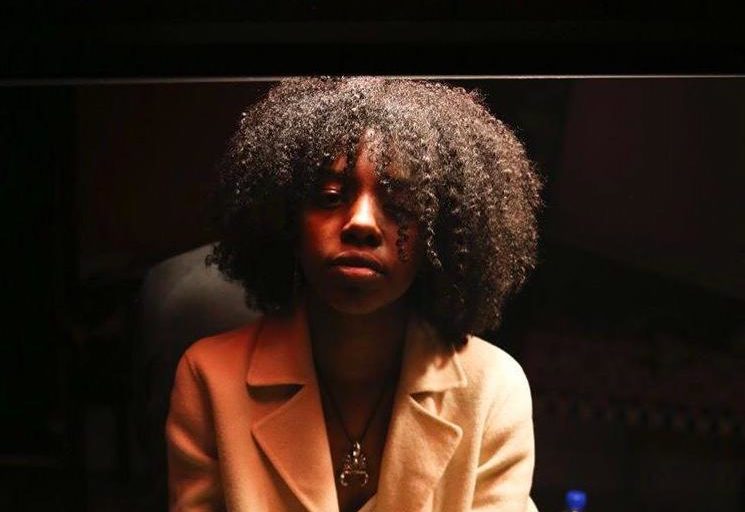 What role do you play in the production of Waafrika 123?

I am playing the role of Awino.

Why are the stories told in Waafrika 123 important to share with the community?

This play highlights a number of stories, but one of the primary narratives addresses the ways that gender restrictions and limitations on sexuality serve a functional purpose in patriarchal societies. This is a story about the ways that that rigid nature of existence within a broad social imaginary effectively benefits those at the top of society, which further reinstates bold hierarchy. This hierarchy only benefits tradition in theory, merely mimicking the echo of an indigenous existence tainted with postcolonial entrapments.

Without giving anything away, what does Awino bring to the story?

My character is very multilayered and exists at the margins of many different identities. Although this is the case, it is also my belief that this character holds an immense amount of unbridled power. His resilience and enigmatic presence are dually wrought with an incredibly thick sense of social insecurity, both in regard to gender identity and indigenous identity.

What has been challenging about working on this production?

This is the first full production that I have ever been involved with, so I’ve been confronted with a number of learning opportunities as an actor. The challenge has been in developing a genuine connection to this character, seeing as there are very distinctive differences between our expressions of masculinity and our expressions of love. I want to make sure that I genuinely capture the spirit of Awino and understand him in a more profound way.

I am a multidisciplinary artist that has had experience in theater, music, and spoken word. I previously directed a piece in 20% Theatre’s The Naked I: Recognize/d and have recently been selected to be a part 20%’s 2019 Q-STAGE cohort. I have been active in Minneapolis’ theater scene for two years and have had work featured on stages with Pangea World Theater, Patrick’s Cabaret, Queertopia, Free Black Dirt, and Pillsbury House. As a relatively new member of the theater community I hope to further explore my artistry and connection to the stage through experimental avenues that fill the soul to the brim.

The personal is political in every sense of the word. The social issues that I often tackle in my creative process are always subjects that directly affect me or the communities that I belong to.

What other artists or performances have inspired you over the years?

Beyoncé is the ultimate curator for stage performances. I aspire to have even an iota of that woman’s ability to layer a performance with both sociopolitical texture and raw emotion.

Are you working on any other projects coming up?

As I mentioned, I have recently been selected to be a part of 20% Theatre’s 2019 Q-STAGE cohort. My content will address matters of displacement that exist at three social locations. On top of that I am also looking to release an EP soon through my label Against Giants. I’m very excited about these new developments.

Aside from acting in Waafrika 123, how do you spend your time?

My primary means of income is music. I spend most of my time rehearsing for musical performances, producing, and writing lyrics. Outside of that I oversaturate my time watching anime, cleaning, and playing Dancing Lines.

Describe your pre-performance ritual if you have one.

Stretching, breathing, and centering of the soul.